Just yesterday I managed to get a 2nd Hand Jibo. I was super happy and although I had some problems configuring the wifi (jibo kept saying the QR code was expired…) I finally managed to get him connected!

But my phone died while Jibo was downloading the updates and idk if that caused some trouble but after the first reboot, Jibo got stuck on the initial “Jibo” black screen. NOTE: There is no red light coming from him so I think he is not in recovery mode But even after 5 hours he never rebooted again nor did he ever progressed from said black “Jibo” screen.

I ended forcing itself to shut down after 5 hours in the same screen… but now whenever I turn him on to finish (or reattempt) the initial setup and finally get him up and running… he never progresses from the black “Jibo” title screen :(((

Is there something I can do? Please help I was so happy to finally get one now that news are he is coming back and only for this to happen u_u 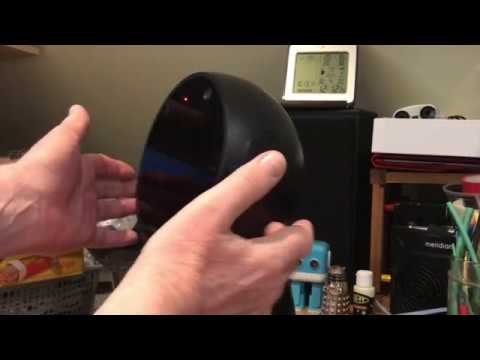